Kate Edid is fueled by spite. She was a normal unlucky human for a while that worked inthe fast-food industry and was determined to visit every Subway sandwhich place. Initially she was doing it ironically. After a lot of time and money dedicated to roadtrips for Subways, or going out of her way to look for ones in places she hasn't been to before, she realized she was in too deep to call her actions irony. She grew to notice and appreciate the different nuances of Subways in varying conditions and locations.

One such location happened to be a forest that had a lot of lore around a soul-stealing monster. Good thing she considered a lot of lore to be BS! Besides, she figured it'd be funny to post that she's finally been to an abandoned Subway to order the Super Mossy Supreme. The result of trekking into said forest was not funny for her. In fact, it was infuriating, and when she got out she swore to never return out of anger and fear.

Kate has a few friends, and they enjoy messing around together. She considers herself to be closer with them than her parents and relatives.

Because it'd be cool and funny, Kate Edid was chosen to be the god of luck after the last one passed away. She asked to also be the god of Subways, and since attaining god-hood of luck and Subways, owns a chain of them that are well-known for good employee treatment and a minimum wage of $20.00 an hour. Why the hell not, right? 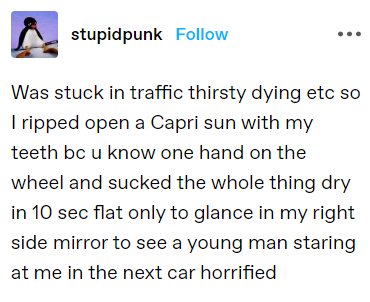